Misunderstanding 1, the expectation of the actual service life is too high

LED manufacturers expect LED lifetimes to reach 100,000 hours MTBF (Mean Time Between Failure, the standard used by traditional luminaire manufacturers to measure the lifetime of light sources). However, like all basic light sources, the luminous flux lumens of LEDs also decay over time. So, while LEDs can shine for long periods of time, MTBF is not the only consideration in determining lifetime. The attenuation of LED lumens is affected by many environmental conditions such as ambient temperature, humidity and ventilation. Lumen decay is also affected by control, thermal management, current levels and many other electrical design considerations.

For some reason, many salesmen may provide some vague information to customers when selling LEDs, which may be misleading. For example, the service life of LEDs is about 100,000 hours. The 100,000 hours here refers to the manufacturer's expectation.
Lifetime of LEDs. However, as a light source for lighting, the brightness of the lamp has a process of gradually decaying and dimming (such as fluorescent lamps, energy-saving lamps), which is referred to as light decay. Therefore, consumers should pay attention to its light decay speed when purchasing LEDs, not the use time. Consumers should not have too high expectations on the actual service life. 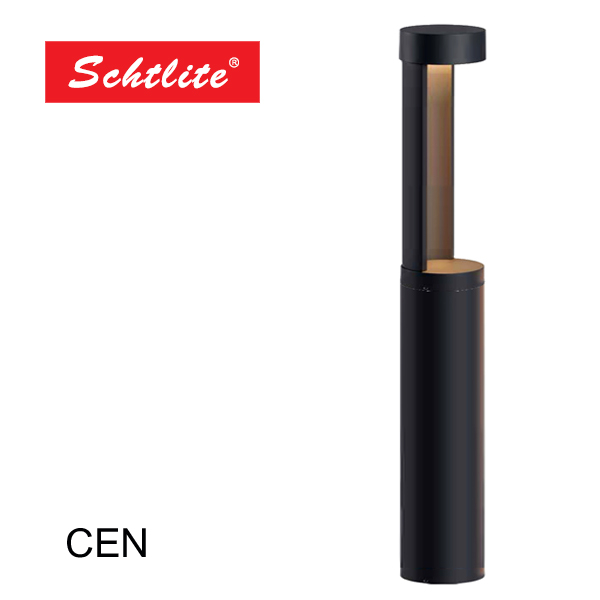 Misunderstanding 2, regard the actual lighting angle as the effective angle

The concept of electric power is introduced from the amount of work done by the force in the same time. The faster the current does the work, the larger the electric power; the slower the current does the work, the smaller the electric power. On the LED, it is not that the greater the power, the higher the brightness of the product. Taking Yimei's three-lamp red LED as an example, when the axial brightness is 1200mcd, the current is 40ma and the power is 0.48W; under the same brightness, the three-lamp white LED is 18ma and the power is only 0.24W; it can be seen that The power of the two kinds of light at the same brightness is different. Therefore, consumers should pay attention to its axial brightness, not power, when purchasing LED lamps.

PREV: What are the precautions for the installation of landscape lights
NEXT: Four misunderstandings about home lighting should be paid attention to