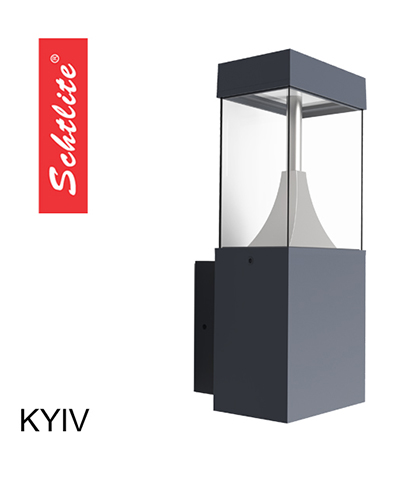 PREV: How to remove the ceiling lamp？
NEXT: How to choose furniture lighting, LED and energy-saving lamps?